Testing for alcohol use: What you need to know 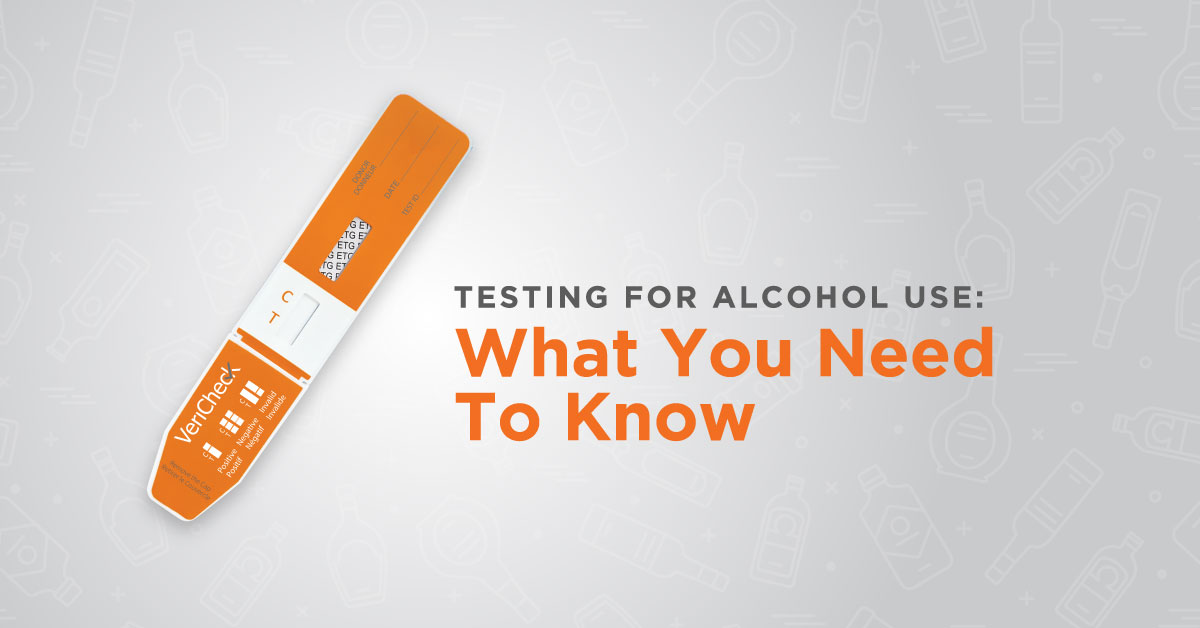 Alcohol testing can be used to detect the presence of ethanol or its breakdown products in a sample collected from a person to determine whether they are currently intoxicated or to examine previous alcohol use. There are several types of tests available to detect alcohol consumption, including blood, hair, and urine testing. These tests have different detection thresholds, look for different biomarkers, and have varying windows of detection. In this article, we will discuss some of the most common methods of alcohol testing and their uses.

Ethylglucuronide (EtG) is a direct biomarker of ethanol, and can be detected in urine for up to 48 to 72 hours, depending on the quantity of alcohol consumed. This molecule stays in urine significantly longer than alcohol in the blood or breath. Notably, EtG testing is not typically used to quantify the amount of alcohol consumed.

Due to its high sensitivity to low levels of consumed ethanol, the EtG urine test can be used to confirm abstinence from alcohol consumption for medical and rehabilitation purposes. In addition, it can be used for verifying an employee’s claim of recent abstinence from alcohol consumption. According to research studies, the threshold of 100 ng/mL is most likely to detect heavy drinking for up to five days and any drinking during the previous two days, while using a threshold of ≥ 500 ng/mL are likely to only detect heavy drinking during the previous day.

EtG also accumulates on the surface of hair strands, allowing the detection and monitoring of alcohol use over the long-term. Moreover, EtG hair testing can be used to detect chronic excessive alcohol consumption. EtG can be detected in hair approximately 5-7 days from the time of alcohol ingestion, while the detection period covered by the test spans approximately 3-6 months, depending on the length of hair collected for testing purposes.

A threshold of 30 pg/mg of EtG in hair is used as a representative measure of chronic excessive alcohol consumption, which corresponds to an average of 6 standard drinks or more per day over several months. In turn, EtG hair levels lower than or equal to 5 pg/mg correspond to abstinence.

Phosphatidylethanol (PEth) is a direct ethanol biomarker that can be detected in blood specimens. PEth blood testing is typically used to detect current regular alcohol consumption, and can be used to distinguish between occasional and heavy alcohol use. Typically, the blood PEth cutoff level used in most medical monitoring is 20ng/ml.

The half-life of PEth in blood is approximately 4.5 days, and according to scientific research, a single alcohol serving is not sufficient to test positive for at the 20 20ng/ml threshold, while consuming multiple servings of ethanol on a single occasion is likely to produce a positive PEth result.

Different types of alcohol tests can detect the presence of alcohol or its metabolites in collected samples. When choosing an alcohol test, it is essential to consider these factors, and to make an informed decision according to the requirements of the organization ordering the test.